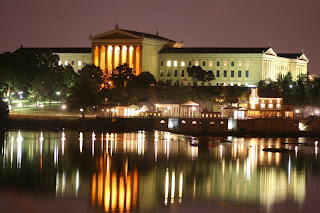 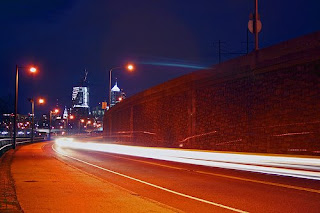 Friday February 13th, 2009
on the same night that a Philadelphia cop got shot in North Philly I find myself out on the West Bank of the Skuke jigging for cruizer walleye. It's 8pm and I find myself alone at the west bank parking spot.

Quickly I cross over to the enbankment side with anticipation of finding out if our friends have made it up to the dam yet. Friends as refering to the "eyes" and not any fellow angler.

No pictures this time because I didn't bring one. Neither did I bring a 2009 fishing liecense either.

Oh well. I end up calling Paul Mizak, however he decided not to make it down that night. I was alone, with the fish. The way I enjoy fishing the most. It says something about being there alone, and discovering the connection between them and us. That night I hooked into four eyes. The first one was caught on the 4th cast on the left side before the sewer pipe. I casted about 20 or so yards out and hooked into it near the rocks at shore which were about 10 or so feet out and to my right. I must have forgotten how to fight fish because I didn't set the hook and had my rod tip low and to the left. The jack came unbuttoned about 4 feet from shore. The second and third walleyes were my personal best sizes. From 22 inches, the second fish was a nice weight although not as big as my third. These two fish came between the sewer and the big tree. The third eye measured about an inch past the gloss of my rod from the butt up. I later measured it to be 23 inches. I remembered fighting that one from about 40 feet out. I was pumping and dropping like fighting tuna. That there is my personal best. All female walleyes. The last fish was considerably smaller. about the size of the first fish. Probably around 19-20 inches long. 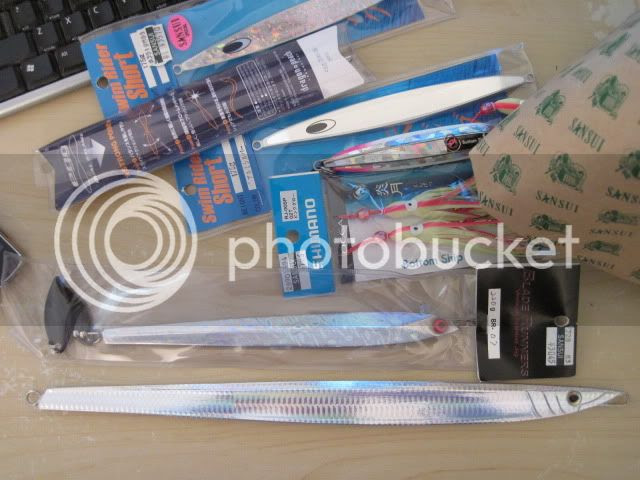 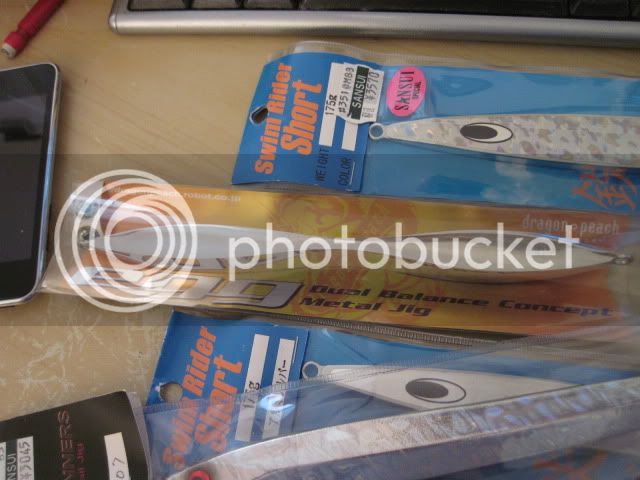